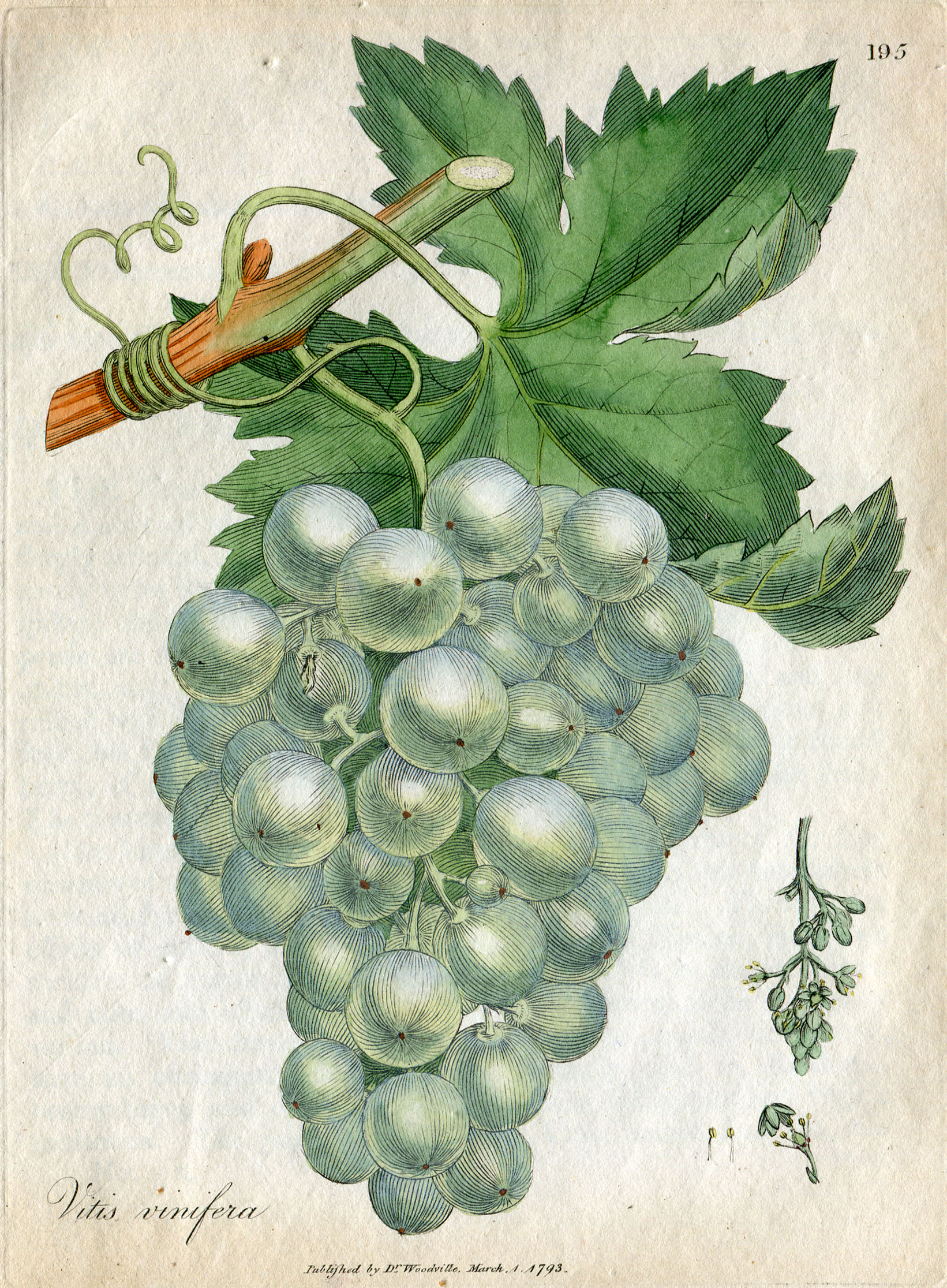 In the era before organized food production as we know it, American Indian wisdom of the usefulness and stewardship of the native flora provided a crucial foundation for the building of a new nation. Every American schoolchild knows that the domesticated foods corn, beans, and squash that Indians provided early colonists, kept them from starving; it is less well known that Indians also gave colonists and pioneers tended wildlands with fertile soils and the right conditions for growing food, a system of knowledge for producing the cash crop tobacco that generated income to the colonies and pioneer settlements, and already horticulturally-improved native fruits and nuts, all of which formed the underlying basis for the successful development of a burgeoning new agriculture.

American horticulture is indebted to our Indian-managed biological heritage as the basis for further cultivar development of such important food plants as blackberries, blueberries, cranberries, grapes, pecans, plums, raspberries, and strawberries. This powerful narrative properly credits Ameri-Indian contributions to our modern foodways and argues why we can’t think of “wild” nature as separate from people. The talk ends with pointing out some of the ways that we can bring back this ancient indigenous knowledge and practice, as a conservation strategy to maintain biodiversity, reintegrate ourselves in nature, and revitalize our rural communities.

M. Kat Anderson holds a Ph.D. in Wildland Resource Science from the University of California, Berkeley, held the position of Ethnoecologist for USDA Natural Resources Conservation Service, and is the author of the book Tending the Wild: Native American Knowledge and the Management of California’s Natural Resources.

Free and open to the public. Doors open at 6:30 p.m. Registration Required.