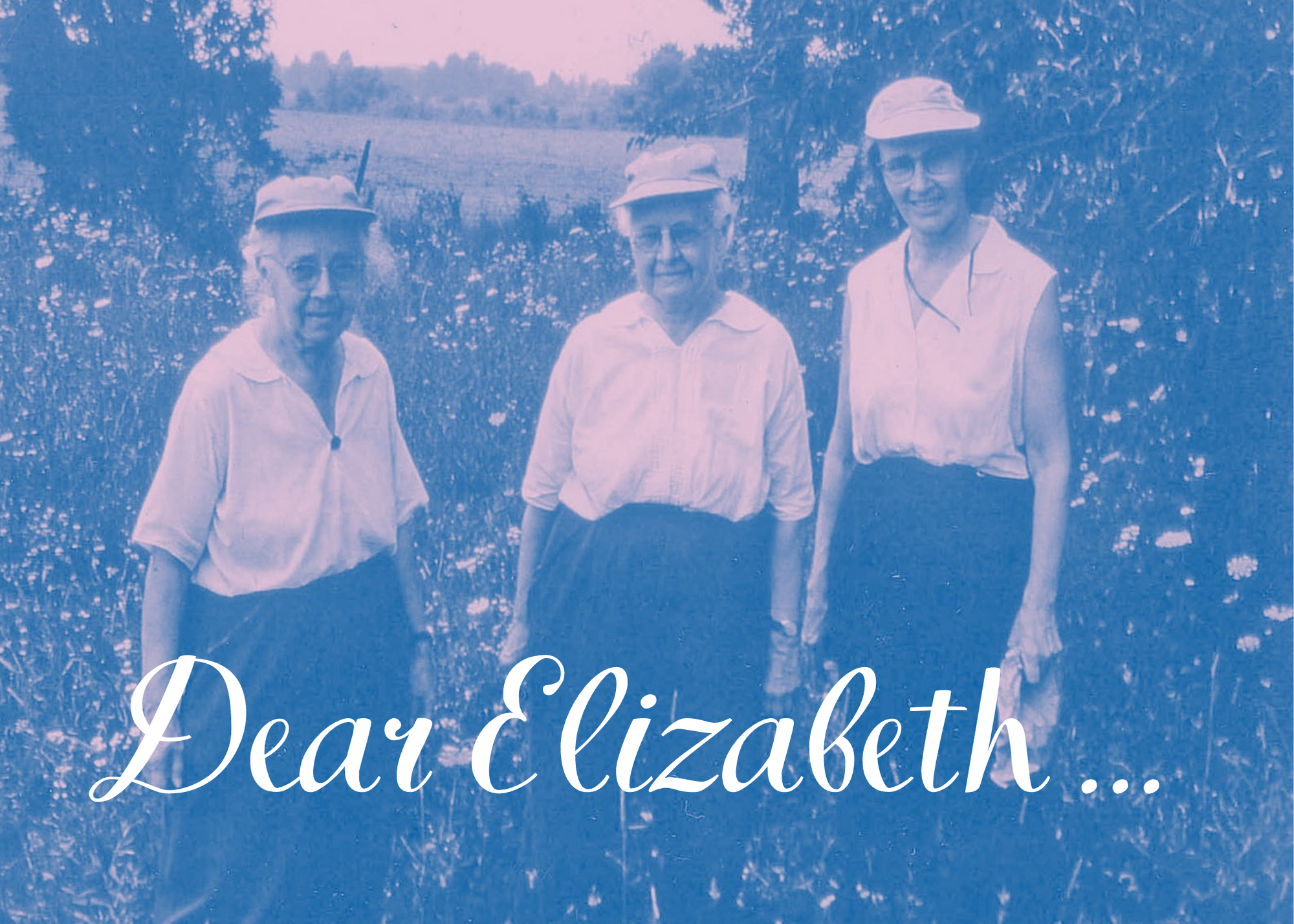 This four-episode series explores the lives and impact of groundbreaking scientists and sisters Drs. E. Lucy and Annette Braun. Their stories are illuminated via letters they wrote back to one of their scientific proteges during their final research trip to the West in 1963. The pioneering sisters were 75 and 79, respectively.

Lucy & Annette's letters to Elizabeth Brockschager, whose collection at the Lloyd Library & Museum inspired this series, encompass the personal and the scientific. Their excitement over their journey provides a glimpse into both their personalities and their perseverance.

Dear Elizabeth is scripted by journalist and Lloyd Research fellow, Elissa Yancey, who has been researching the Brauns for four years. New episodes will be released the first four Mondays of March.